The story of "Leyk" illuminated houses

Everything began with maternity leave in 1983: In the small town of "Aichach" south of Stuttgart, where the "Leyk" family lived at that time, Ursula Leyk didn't have any alternative for childcare and thus staying home she had to think about other activities. So she decided to make home-made toys for her little daughter. The first one was a cuddly doll made of fabric remnants (used T-Shirts), later  more technical creations followed.  She created a tiny house made of clay; since clay is a versatile material she then created larger houses with openings for doors and windows.  This way, her 18 month old baby could put things inside the houses while playing with it. Once on a dull day, she had the idea of putting a tea light candle into one of the houses to illuminate it..... that day the first illuminated house was "born" and both Ursula Leyk and her little daughter were very excited about it. Everything began with maternity leave in March 1983: While on maternity leave, the co-founder, Ursula Leyk created an angular gable house,  which was the very first model and is still one of our most favorite designs!

With a rolling pin, knife and slip-glaze, Ursula Leyk built more houses on her kitchen table and created a little village. These houses with their illuminated windows gave her living room a cozy atmosphere.   Bernd Schulz- Leyk was really enchanted when coming back home that day. He persuaded his wife to make more of them and to sell them.  Ursula Leyk challenged herself and bought a "teacher’s manual for clay casting" to learn the technique of molding, casting, cutting, painting as well as glazing.  The stoving was made at a pottery store in "Tübingen".  After she had gained more experienced, she purchased her own oven.
It was during the Christmas market in "Esslingen" where she sold her first houses, so successfully, that two days before the Christmas market was over, she had already sold all of them.

Therefore she decided to make her hobby a professional job, and did not only start to reproduce little houses, but also applied for market stands at other Christmas markets in "Sindelfingen", "Ludwigsburg" and "Stuttgart".  She was so successful that soon she was at her production limits. So her husband Bernd Schulz- Leyk decided to start their own company, which grew fast and the Swabian farmhouse they used to live in, was soon just too small.

In 1986 they found a new home in the former manse with a barn in "Wörnitz", south of Rothenburg o.d.T.  Five years later, even the barn became too small for the production of their little houses, the family then got an estate in Rothenburg, where they could build a modern factory to supply the Christmas markets from there.

This area, with a little hill challenged Bernd Schulz- Leyk to build a beautiful garden with rare plants and flowers....
However, it took him another 15 years until he began to make his dream come true, to build an enchanting Asian lagoon garden. Sequel to the "Leyk" story

1991 more room for new ideas.  New additional location in Rothenburg o.d.T., Erlbacher Straße 108, with a 1.7 ha (= 4.2 acre) estate  to make plans for the future.  But "Gut Ding will Weile haben" (German saying: "haste makes waste").  The groundbreaking ceremony for the Asian garden was not before 2006. Since then it was not only a factory tour but also the building of the "Lotos" garden visitors  were interested in.

In 2012 the mayor of Rothenburg inaugurated the new garden with its cafe and the new showroom with an official opening ceremony.

Limited editions forever, only available on barter sites.
Those who have followed the "Leyk" story for the past 30 years, might have realized the collection has become more attractive each year. We have added 1-2 new models each year. At the same time, since 1985, at least one "Leyk" model has been a limited edition, which means, after that year’s production limit it will no longer be manufactured.  Because of this there have been interesting barter sites, which collectors have often paid twice the amount of the original model to get one of the most sought after houses.

The most popular ones are: We have launched 60 different models from 1983-2013, the today's collection consists of 40 models which means 20 are limited editions.  Among them there are several very popular ones like the city arms house, Bavarian chapel, craftsman house or the "Perlachturm" (Perlach tower) of "Augsburg".

Themed ("weniger ist mehr") "less is more" we will keep reproducing new models each year and at the same time remove one from our collection. 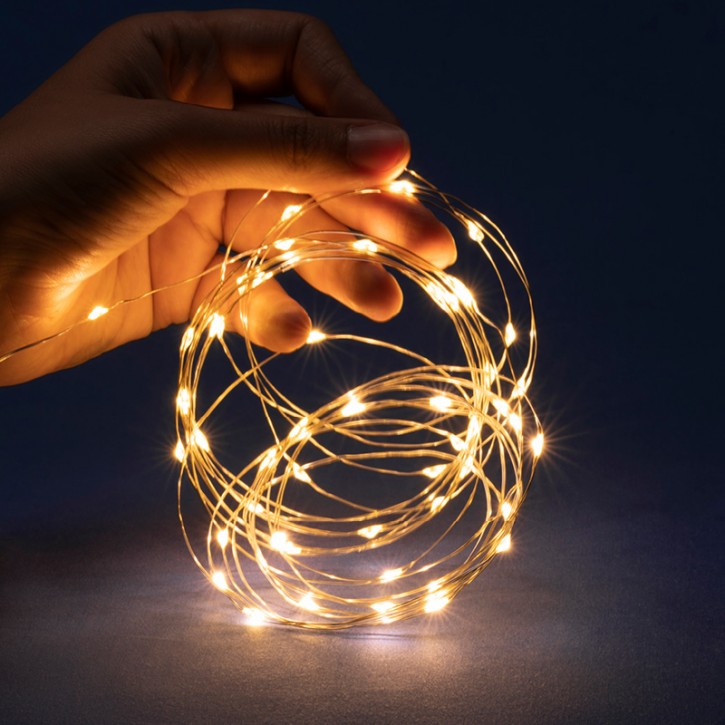 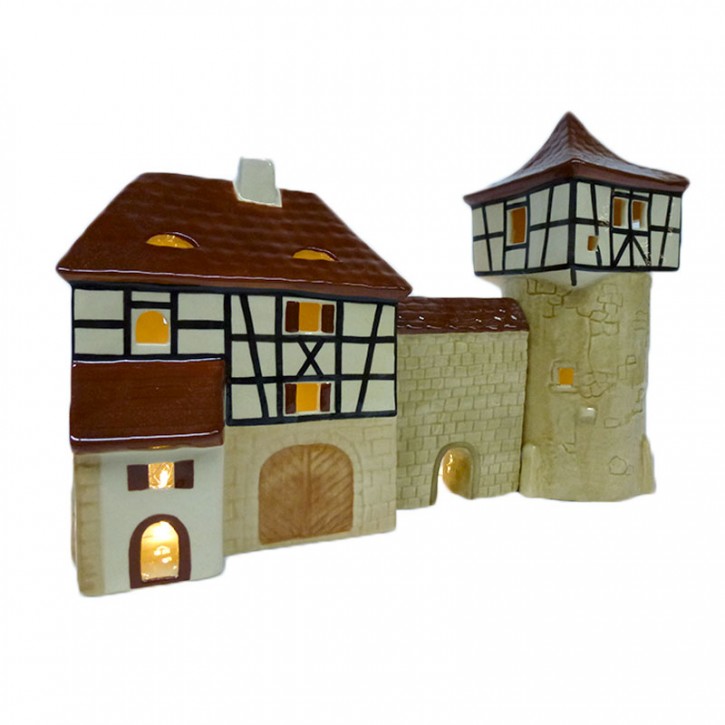 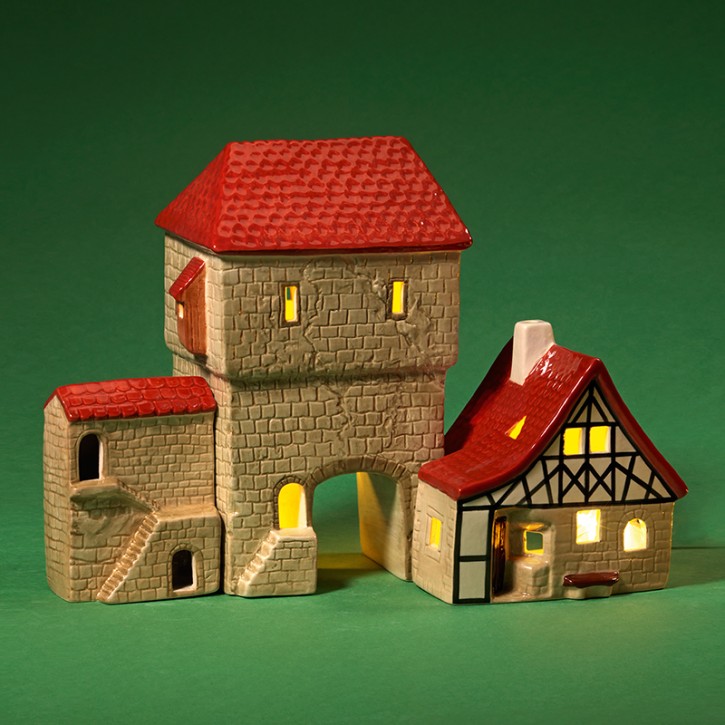